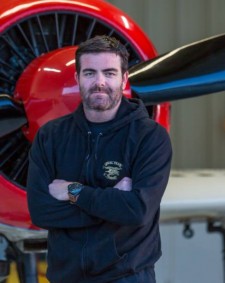 "What an incredible ride! Watching as a former Navy SEAL sniper approaches the challenges and complexities in growing from start-up to $100 million-plus in five short years is a master class in business and leadership."

John David Mann is an award-winning author whose writings have earned the Nautilus Award, the Axiom Business Book Award (Gold Medal), and Taiwan's Golden Book Award for Innovation; his books are published in more than two dozen languages and have sold more than 2 million copies. John is co-author of the international bestseller "The Go-Giver" with Bob Burg, the New York Times bestsellers "The Red Circle" with Brandon Webb and "Flash Foresight" with Daniel Burrus and the national bestsellers "The Slight Edge" (with Jeff Olson), "Among Heroes" (with Brandon Webb), and "Real Leadership" (with John Addison). His "Take the Lead" (with Betsy Myers) was named Best Leadership Book of 2011 by Tom Peters and the Washington Post. 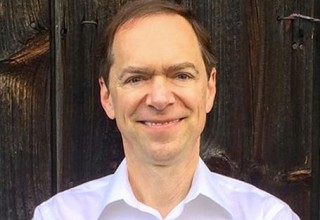 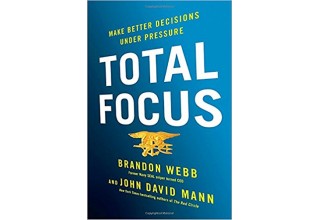 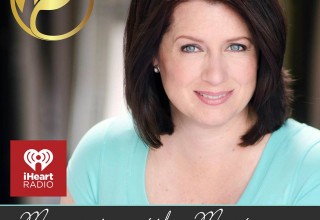 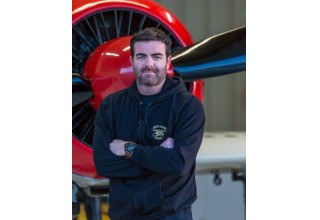